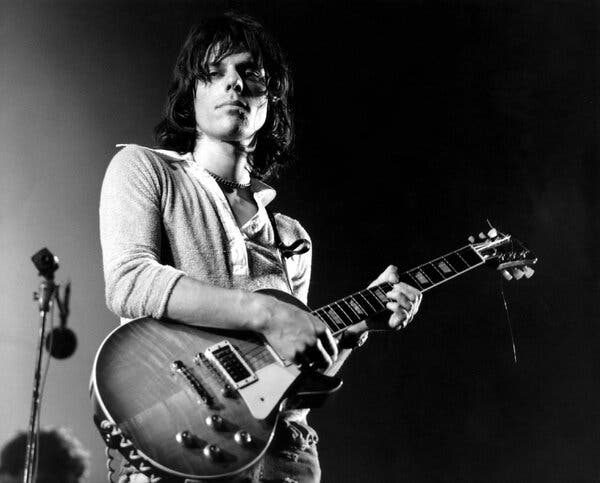 Jeff Beck performing in 1969. He was one of the most influential guitarists in rock history.Credit...David Redfern/Redferns, via Getty Images

A true giant died today, Jeff Beck, one for the ages without question, passed away at the age of 78. The tone and sophisticated use of harmonics and unsual chord changes differentiated him from other musicians like Jimmy Page and Eric Clapton, two other guitarists, like Beck, who played in the rock group The Yard Birds.

Jeff Beck, one of the most skilled, admired and influential guitarists in rock history, died on Tuesday in a hospital near his home at Riverhall, a rural estate in southern England. He was 78.

The cause was bacterial meningitis, Melissa Dragich, his publicist, said.

During the 1960s and ’70s, as either a member of the Yardbirds or as leader of his own bands, Mr. Beck brought a sense of adventure to his playing that helped make the recordings by those groups groundbreaking.

In 1965, when he joined the Yardbirds to replace another guitar hero, Eric Clapton, the group was already one of the defining acts in Britain’s growing electric blues movement. But his stinging licks and darting leads on songs like “Shapes of Things” and “Over Under Sideways Down” added an expansive element to the music that helped signal the emerging psychedelic rock revolution.

“Everybody respects Jeff,” Mr. Page said in a 2018 documentary titled “Still on the Run: The Jeff Beck Story.” “He’s an extraordinary musician. He’s having a conversation with you when he’s playing.”

For yours truly, Wired is the one with Jan Hammer on keyboards. Goodbye Pork Pie Hat, composed by Charles Mingus as a tribute to the great saxophonist Lester Young, is covered by Beck with consummate respect, emotion and grace. 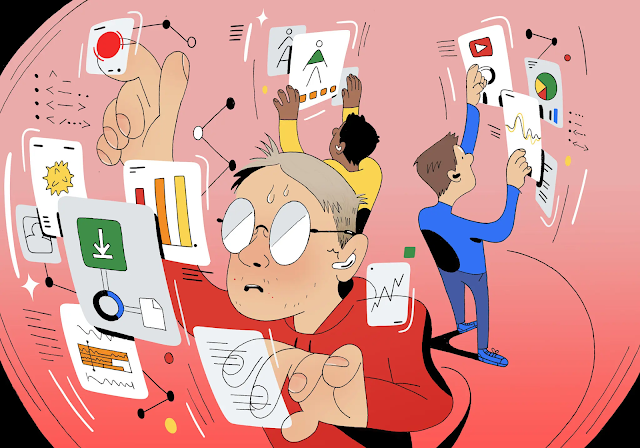