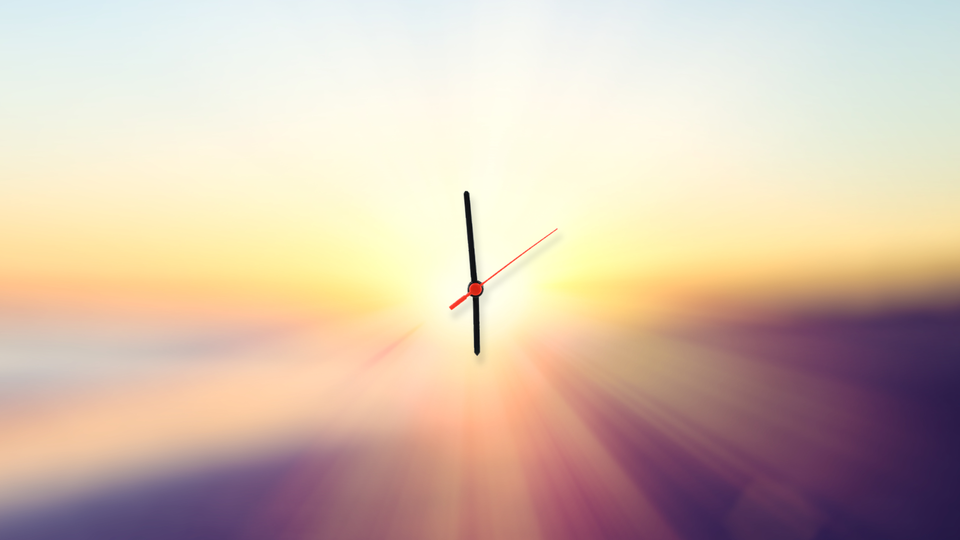 ST, you know, the return to Standard Time at 2am, Sunday, November 6, is the time yours truly gets an hour of extra sleep, a totally opposite effect when DST goes into effect whereby the loss of said hour vis a vis sleep truly sucks in this rube's opinion. Back in 1974, a "permanent" DST was implemented and people hated it. Being an NYC denizen at the time, waking up in the dark was a total disaster so ... with congress thinking of going DST on a permanent basis, one has to think, will it be any different this time? 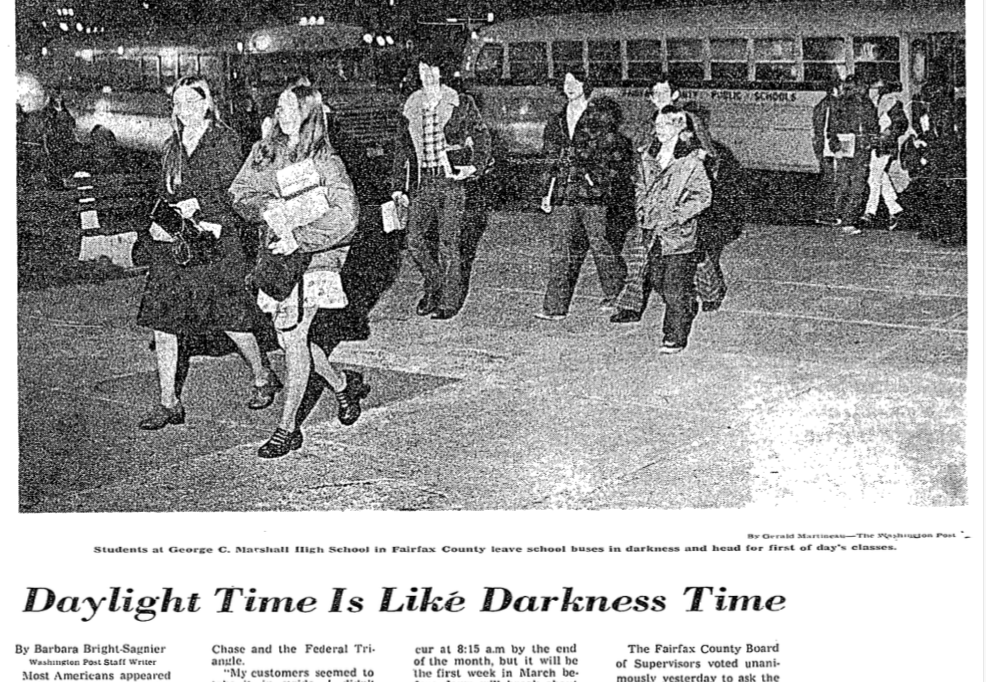 The sun rose at 8:27 AM on January 7, 1974. Children in the Washington area had left for school in the dark that morning, thanks to a new national experiment during a wrenching energy crisis: most of the US went to year-round daylight saving time beginning on January 6. “It was jet black” outside when her daughter was supposed to leave for school, Florence Bauer of Springfield told the Washington Post. “Some of the children took flashlights with them.”

So the question to ask is. why are we doing the clock dance as it messes with our circadian rhythms along with the joy of resetting clocks twice a year? 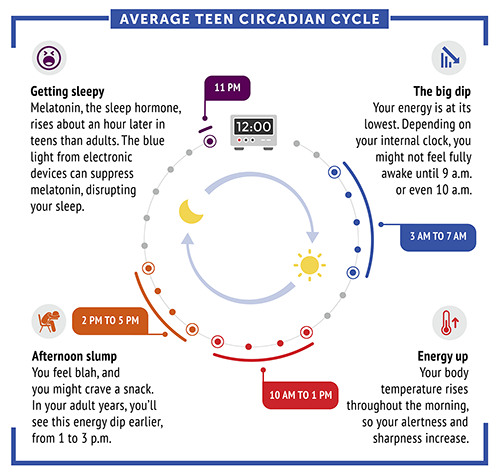 Have to admit, going back an hour has its benefits.

This weekend, I’ll be waking up to one of my favorite days of the year: a government-sanctioned 25-hour Sunday. Forget birthdays, forget my anniversary; heck, forget the magic of Christmas. On Sunday, I’ll get to do a bit of time traveling as most of the United States transitions out of daylight saving time back into glorious, glorious standard time.

But if we all put aside our differences for just a moment, we can celebrate the fact that this weekend, nearly all Americans—regardless of where they sit on the DST love-hate spectrum—will be blessed with a 25-hour day, and that freaking rocks. If we must live in a dumb world where the dumb clocks shift twice a dumb year, let’s at least come together on the objective greatness of falling back.

I'll drink to that and ... I'm a fan of ST as it works in concert with how life functions in the real world.

The greatest film of all time is ...