Its all about the eyes :) 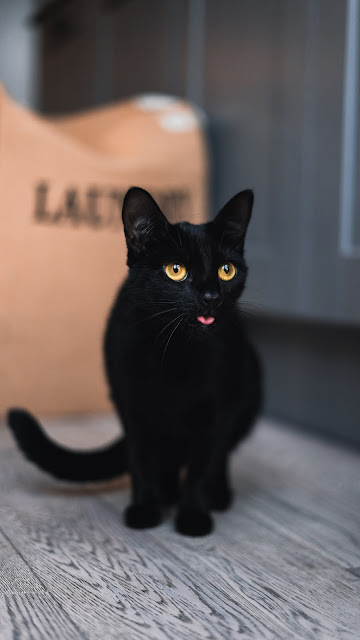 Photo by Anton Ponomarenko on Unsplash
Cats, wild animals allowing themselves to live with humans, remain forever mysterious, a characteristic totally opposite from dogs, pack animals totally attuned to how humans function. With this in mind, yours truly had a fierce calico, only allowing me to carry her to the garage when a hellacious winter storm decided to come our way. The opposite is true with my son's cats as they, both males & siblings, allow themselves to be "loved" by two rambunctious young girls aged 3 & 6 with their only reaction to all this chaos expressed by slipping quietly away in order to prepare themselves for more affection. :)

Why this take? Well, it seems there's a way to communicate with cats in a deep way by simply blinking slowly, very very slowly according to research done by scientists who obviously love cats.

Cats have a bit of a reputation for standoffishness, especially compared with dogs. But if you find your feline friend is a little hard to bond with, maybe you're just not speaking their language.

Research shows that it's actually not so difficult. You just need to smile at them more.

Not smile in the human way, by baring your teeth, but the cat way: by narrowing your eyes and blinking slowly.

In a study published in 2020, scientists observed cat-human interactions, and were able to confirm that this act of blinking slowly makes cats – both familiar and unfamiliar animals – approach and be receptive to humans.

"As someone who has both studied animal behavior and is a cat owner, it's great to be able to show that cats and humans can communicate in this way," psychologist Karen McComb of the University of Sussex in the UK explained when the results of the study were published.

"It's something that many cat owners had already suspected, so it's exciting to have found evidence for it." 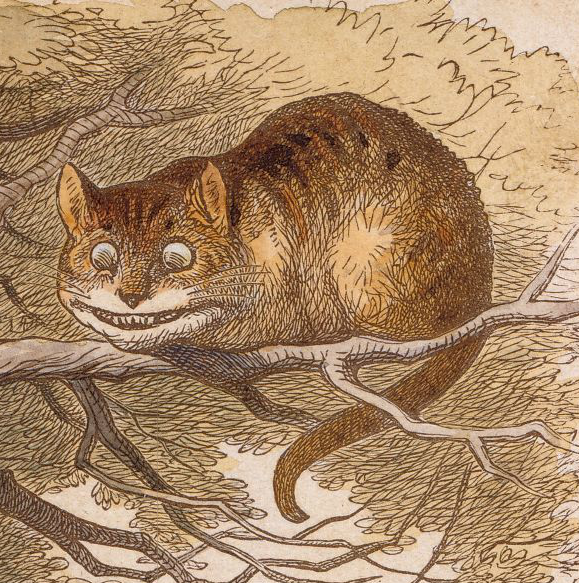 The Cheshire Cat as illustrator John Tenniel depicted it in the 1865 publication
Gotta try this without question. :)
By Remoran - November 23, 2022

The greatest film of all time is ...