The word assume yet again ... 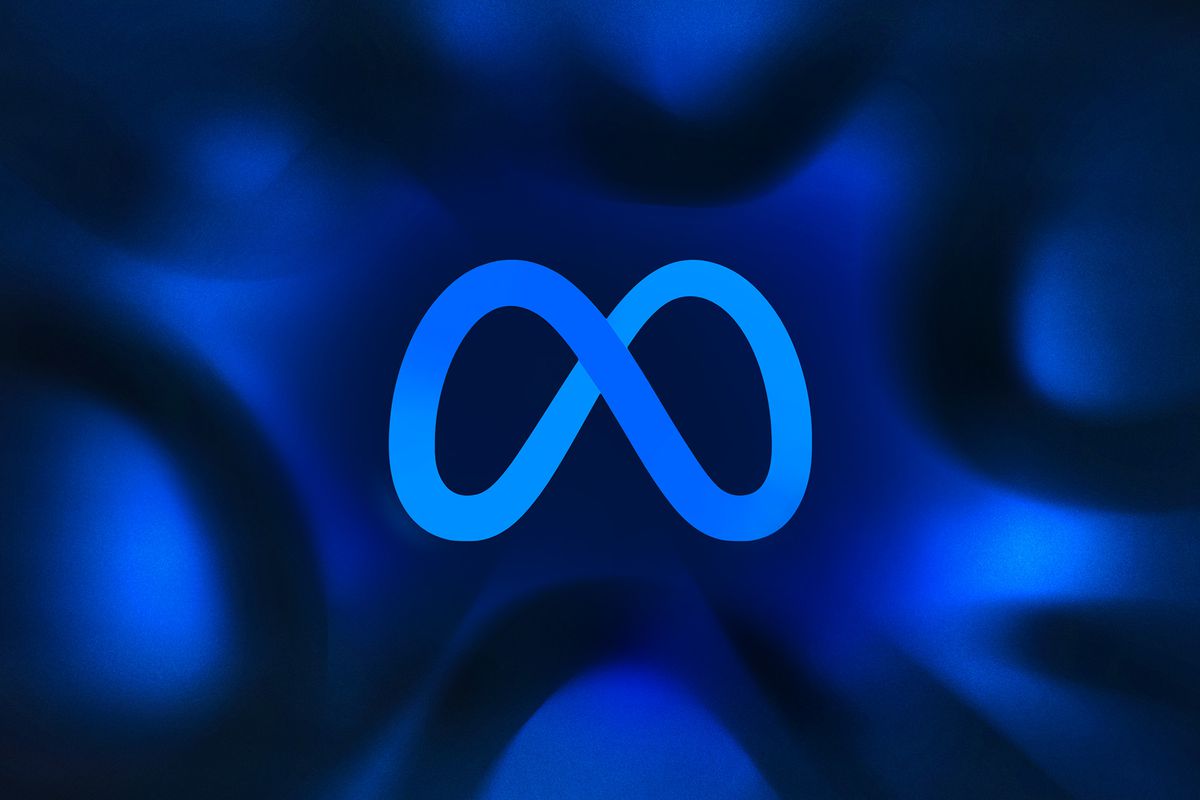 Illustration by Alex Castro / The Verge

Back in the day, yours truly designed logos, work fraught with psychological implications for the companies in question as it's their identity stupid, something rather important as the logo and name is the face of the organization it presents to the world.  In the many years of corporate work I did, never was there an issue of copying another company's mark as I was a pretty damn good designer who made sure the mark in question was truly original and well researched, not like the fiasco created by Facebook in 2022 and in 1976,  the NBC disaster, a self-inflicted wound aided and abetted by the word assume.

When Facebook changed its name to Meta in October, there were a few concerns that the company was planning to dominate the nascent metaverse — but there’s one aggrieved party that’s only now going public.

An installation-art company called META (or Meta.is) announced Tuesday that it will be suing Meta (or Facebook) for trademark violation, alleging that Zuckerberg’s name change violated the smaller company’s established brand.

“On October 28, 2021, Facebook seized our META mark and name, which we put our blood, sweat, and tears into building for over twelve years,” reads a post on the smaller company’s site. “Today, after eight months of trying to negotiate with Facebook in good faith to no avail, we were left with no choice but to file a lawsuit against them.”

(Disclosure: The Verge partnered with Meta.is for a number of art installations at the Panorama Festival in 2016. In order to make this post comprehensible, we’re going to refer to the billion-dollar social media company as Facebook and the smaller augmented-reality company as Meta.is; this is not an endorsement of either side’s legal claims.)

Much of the case hinges on Facebook’s many privacy scandals, which Meta.is argues has made it impossible to share the name. “Meta can no longer provide goods and services under the META mark,” the complaint argues, “because consumers are likely to mistakenly believe that Meta’s goods and services emanate from Facebook and that Meta is associated with the toxicity that is inextricably linked with Facebook.”

Great logos are rare, one of the greats was the NBC Peacock.

Well, some marketing genius decided this was not good enough so the redo was this ...

Said design cost a cool mil back in 1976 but there was a problem because ... 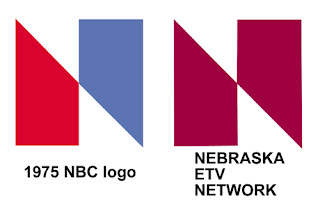 It pays to check these things.
With much fanfare, on January 1,1976 NBC unveiled it’s new on-air logo – a big stylized N. They paid a million dollars to design this thing. That's right.  $1,000,0000.  The network was probably hoping to do the whole three letters but couldn't afford it.  Anyway...
I remember seeing it for the first time on the Rose Bowl game and thinking, “Huh?” In the ‘60s their main signature was the peacock and they would precede each program shown in color with this.
I know you had to be there, but when that would come on and the music started to crescendo it was thrilling every time. At least to me.
And now there was a big blocky N.
NBC wasted no time in plastering that logo everywhere. ID’s, closing ID’s, mike flags, sportscasters’ blazers. I’m surprised they didn’t make Jane Pauley wear two N logo tassels on her breasts.
A month later, once this logo had now been firmly established, NBC got a call from the Nebraska ETV Network, the State’s chain of PBS stations. It seems they had the EXACT SAME LOGO. The only thing different was the colors. And I bet they paid some skeesix fifty bucks to design it.
From a design perspective, the N is a generic nothing so NBC returned to the mark that worked ...

Hope the genius that created the disaster was fired.
I sincerely hope the real Meta wins this case as FB is toxic to the nth degree.
By Remoran - July 20, 2022

Letting it go in terms of weight gain driven by gluttony is not a good thing as an unhealthy fat populace is more expensive than one not ove... 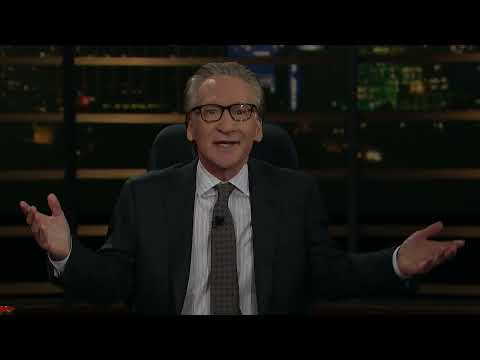